All right, who the hell has Nick’s email address?

Such an interesting Sunday. Let me go back and begin on Saturday night. Nick and I went out to eat with our friends for the first time in well over a year. The friends and I all have birthdays in December so Nick usually take us all out to our favorite place. All of them have been fully vaccinated and I had my first shot so I felt pretty save. 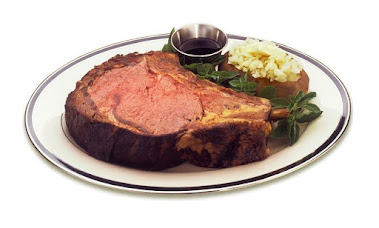 This place has the best food ever. They have a fantastic salad bar. To go to the salad you had to be masked, of course, and you had to wear gloves, which they provided. In addition to this great salad, I got prime rib you could cut with a fork, a baked potato and cookies and cream cheese cake for dessert (which we brought home to share.) It was great to be out with people again!

Sunday morning was peaceful and pleasant. After church (on line) I settled in to answer some emails. Nick and I have been emailing about many of the things I’ve talked about out here. I owed him an email, but I was still thinking about my reply. I’d been about to reply to a friend’s email, where she again urged me to try talking to him face to face. When Nick came to the writing room and said, “Why don’t we talk about these emails?” 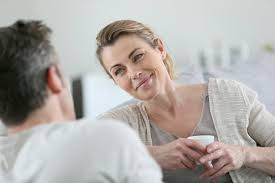 So fess up? Which of my sneaky-devil friends emailed this man behind my back? Maybe it was a joint vibe coming from many of you. But there he was, in the flesh and wanting to talk – with voices, not typing. I felt a little panic stricken. But we actually talked, face to face. I did a lot of listening (easier than talking) but I did my share of talking too.

We talked about sex, what’s good for us, what our needs are, how we feel about some things, a few things we liked, a few we didn’t – we just talked. We touched on exercise/diet. He’s hesitant, but willing to help. But it’s on me, as it should be, to set realistic goals which may have to do with weight loss, but mostly for more exercising – movement and if I want his help I have to self-report. He won’t be telling me anything about eating or when to walk or anything like that.

I was the one who called a halt to everything many months back – I even quit recording my weight weekly, something he’d asked me to do and I’d done for nearly two years. He surprised me when he said, “I think if we are going to work on this together you deserve a spanking for calling a stop to it all before without even discussing it with me.”

It was a good time to talk. There was no pressure on either of us. Mollie was coming over sometime and so we both knew nothing was going to happen that day. It was just a day for thinking and talking.

He did say one thing that made me laugh. He know I have a ‘punishment fetish’ of sorts. And I’ve often said I didn’t like mixing discipline with sex. But recently we’ve been watching ‘Outlander’ together. I’m assuming we are the last to see it. But Nick told me, loosely quoting Jamie Frazier (so read this with your Scottish accent) “Just because I have to punish you and beat your arse, Sassenach, did not mean I’m not going to enjoy it.” I had to laugh. 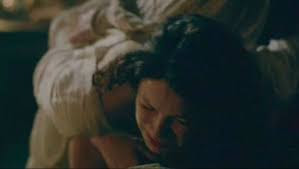 We’re still talking and emailing. We may get this thing somewhat figured out eventually. But for you guys – no more emailing my husband!