I did get spanked, but I was embarrassed to tell you

Now you know me, I certainly wasn’t embarrassed about the fact I got spanked, but I was truly hesitant to discuss it here. And of course, if not here, where? It’s just that after so many years blogging I’ve repeated myself ad nauseam. I’d write about wanting spanking in my 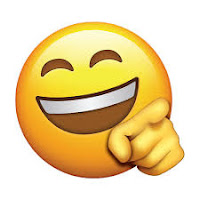 life, needing it, longing for it. Then I’d write about getting a little spanking in my life, then about not getting enough. And finally  vowing to never agree to a spanking again only to turn around to say we’re trying again. I started to picture readers pointing and laughing.

I know I’m supposed to write for myself and not worry about what readers think. I do sometimes, but not always. Let’s just say I was beginning to roll my eyes in both disgust and amusement. So I haven’t talked much about spanking in a long time. And definitely not about me getting spanked.

But Nick and I did talk – face to face with real words and everything and that was a good start. We’ve since done some emailing and talking. He made it clear that he thought I deserved a good spanking for just stopping everything without talking to him at all. No discussion, no nothing. Just, ‘I’m not doing that anymore.’ 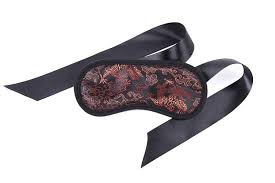 So one afternoon I was told what time to be in the bedroom and what to be wearing – basically the blindfold. Nick then made it clear how he had felt about my abrupt ‘withdrawal of consent.’ It was much better that the few play spankings I had during this past year. They just hurt. I had plenty of thinking time before this one and I could take much more. Strange how that works for me. Also Nick is never harsh. He never wants to go too far. And for the most part I appreciate that. Although pushing the limits can have its value too.

He asked some interesting questions during the spanking. He wanted to know if I ever daydreamed about things that wouldn’t necessarily be good for me, did I muse of those spankings that were really hard, that went on too long, or were done with implements that I hated. And I told him yes, I often did. He asked if I ever daydreamed about the cane and I told him no. He agreed that it was more for punishment rather than fancies. 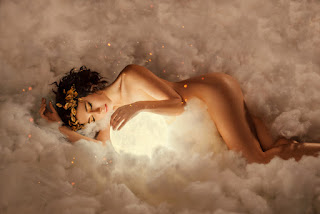 Then he asked me if I every fantasied about being spanked to tears. I told him honestly that I hadn’t thought of that since the early days. I don’t think it’s possible. He could injury me which he would never do. He could spank me to rage, but I don’t think actual tears are possible unless I was extremely emotional beforehand and if I were that emotional a light spanking would do it. I think it’s impossible for me to let go that much. It would be nice to experience it, but I just don’t know how.

So it happened. And the sex afterwards was great. And I have every hope that it will continue.