Where did the dark go?

Not long ago I was having trouble sleeping. This is very unusual for me. I tossed and turned for a while before getting up to get something to drink. I didn’t bother to turn on any lights as I made my way to the kitchen and I saw something that I’d never realized before. I couldn’t believe the number of lights that were on in our house. 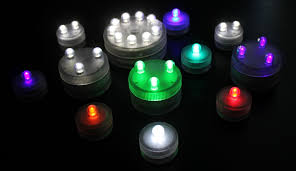 I started counting. We had on twenty-seven lights on in the house. Twenty-seven! We still have a landline – don’t ask me why. So that accounted for four of the tiny lights, one on the base and one on each of the three phones. The kitchen was bright with lights on the refrigerator giving me the internal temperature of both the fridge and the freezer. Then there was a clock on the microwave, and on the over as well as the small screen Alexa Mollie gave us.

I continued my tour. In my writing room there was one of the phones, but also the clock on the coffee maker, the electric fence base for the grand dogs and the sweep up vacuum.  One spare bedroom had a cordless vacuum who’s charging light shone brightly. And the other bedroom had a digital clock.

The living room had a clock, the TV box, the Apple TV, a charger I have for the phone and a Kindle as well as an internet booster box with three little lights. Both bathrooms have a small night light and then in our bedroom were the lights on the TV and box again and two red lights that shine out from the back of the TB. Nick has his clock and the phone and base on his side and on my side of the bed I have a power strip for my phone charger and my… my… well a few toys. 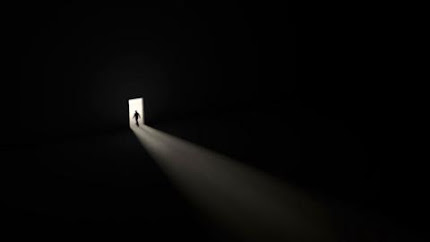 I couldn’t believe how many of these insidious little specks of light were in my house. All using vampire energy I suppose. I’m just wondering if I’m the only one. When you turn out all the lights tonight, take another swing through the house and see how many lights you have.