** Warning, this post could be thought by some to be slightly political although I don't mean it that way. However you see it, please know this is not a political blog and will NOT become one.
I’ve had my vaccine of course.

There was no measles or chicken pox vaccine when I was little. I had both and the measles nearly did me in. I was sick as a dog. Four years old and to weak and sick to get out of bed on my own for nearly two weeks. Scared my mother badly!

I got a small pox vaccine and have the scar to prove it. If you’re under about forty-five you don’t have a scar. That’s because it worked. 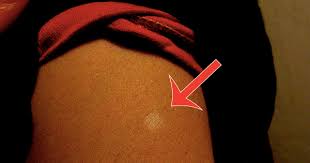 I had my vaccine for polio when I was about six. That disease terrified everyone, especially those with children. Picture of kids in iron lungs still scare me.

We went overseas when I was twelve and I got tons of vaccines, I’m not sure what all. But shortly before we left there was a cholera outbreak in the country we were to visit, so I got a cholera vaccine too.

Growing up as a proud, tree-climbing, bike-riding, tree-house building tomboy I’ve had my share of tetanus shots over the years.

I’ve had a flu vaccine each year for at least the past twenty at least.

I’ve had my pneumonia vaccine.

I’ve had both my Covid vaccines.

And most recently I had a shingles vaccine.

With both of my last two vaccines my arm was pretty sore and I’ve had a little swelling in my lymph glands under that arm. It’s a little uncomfortable but nothing compared to having shingles or having a tube down my throat and possibly dying alone in a hospital. 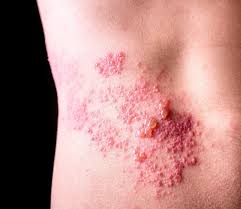 My parents told me that they had prayed for a polio vaccine. I know I prayed for a Covid vaccine. We got one. It’s nearly ninety percent effective. But there are still so many dying. According to Google, 656,318 people in this country have died since Covid first got here. That’s equivalent to a little more tha two hundred eighteen 9-11 attacks.

I’ll stop now. Although if someone could tell me how getting a vaccine that could save your life and possible prevent you from passing the virus on to your grandparents, parents and children became political I’d like to know. Both the past and current president pushed and pushed for a vaccine. Both have taken it. Where’s the conflict?