Happy Friday to you all. I love most everything about Fridays even before you add Fantasy Friday. For me our stories are just the cherry on top.

I love hosting FF because it give me the opportunity to talk to so many different people out here. Some stories are sent by friends that have their own blog, but many come from people who rarely even leave comments. Many of these folks enjoy reading and sometimes, if we're lucky, they break down and write a story of their own.

Our story today comes from a friend who does not fancy herself a writer, but she’s wrong. I kinda had to bully her into writing one. Her story may not be elaborate but I can see in my mind everything she talks about. I think this is a sign of a good writer. Please make her feel welcomed, I’ll tell you more about her at the end. For now, please enjoy… 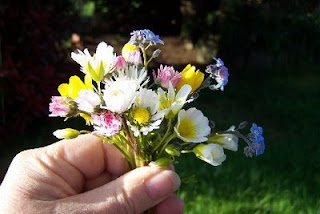 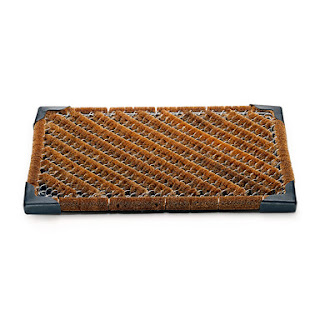 I know this isn’t a real story like you all are used to but I appreciate PK letting me be a part of Fantasy Friday too.

My friend Cathy wrote this story. She says she has been married for 12 years and they have three children. She received her first spanking from her husband when they were dating. Cathy tells me that she doesn’t get spanked often, but she knows it will come if he thinks it’s needed. From the emails we have exchanged I can tell you she loves her husband very much and they seem very close. Cathy, I hope you will write for us again.

If there there are more people out there writing stories I hope you'll please send them to elisspeaks@yahoo.com
Posted by PK at 12:05 AM