Party time! And It sucked.

I had an experience this weekend that might have seem fairly normal and somewhat pleasant, had it happened two years ago, but after a year of quarantine and a few other things, it seemed anything but pleasant.

I went to a bridal shower for one of Mollie’s friends. Mollie is to be in the wedding, I don’t really like the bride, but I keep that to myself around Mollie. 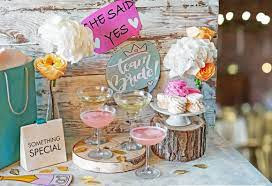 The first things that surprised me was the crowd. I’ve never liked crowds and in this reasonable size house there were more than thirty women. Standing room only and close together. I know the bride’s mother – I worked with her for years. To try and put it politely, the woman is an idiot.

Another annoying thing about the crowd is that all the women, well

the ones near my age, not those near Mollie’s age, have vastly different political beliefs than I do. Their conversation at one point centered around the ‘fools’ who were getting the vaccine. They went on about how the vaccine changes your DNA, makes you sterile, and probably inserted a chip in you. It’s hard enough to argue with one stupid person I wasn’t about to say anything to the crowd. So I tried to stay near Mollie and just eat – I have to give them some credit, the refreshments were great.

The tried to make us play games to show how well we knew the bride and groom. I declined having only met the groom a few minutes before, but I did offer to check out the ‘boxers or briefs’ question if Mollie wanted me to. She told me that wouldn’t be necessary since she’d been to their home often enough and had seen her friend folding the laundry.

I did get a kick out of watching the older women, grandmothers who 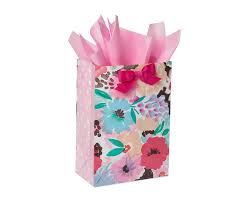 were hosting giving out the little gifts as prizes for those who got the most right. Mollie won, having been the girl’s roommate when they had first begun dating. But the giving of the second prize really caught my interest. The grandma brought over a pretty gift bag and as she was handing it to her she said, “You’re married, aren’t you?”

“No,” the girl answered. The grandma stopped and pulled her hand back looking confused.

That was when one of Mollie’s friends leaned over and whispered to me, “Her boyfriend is. Do you think that counts?”

I was laughing out loud when the winner added, “But I do have a house.”

The grandmother, still seeming a little hesitant, but finally handed over the gift. And what was this gift that she seemed to think was so inappropriate for a single women. 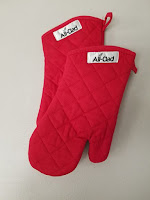 I had to laugh again because I knew exactly what the grandmother was thinking and I had to explain it to Mollie as we came home. This crazy old woman was thinking that if the girl wasn’t married, then she obviously still lived at home and surely her mother had oven mitts. So the she would have no need of her own. This despite the fact that every young women there had their own home.

I didn’t enjoy my first ‘party’ after quarantine. I’m hoping for better soon.