The Saga of PK and Ballou

I wrote here about us adopting a new cat. I decided that if he was going to be a permanent member of our family he would have to be neutered.  At first, I worried about neutering someone else’s cat. But when no one treated his ears and he had scratched himself raw I assumed no one was caring for him. 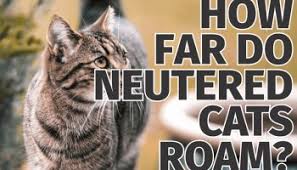 I was able to get him back into the cat carrier and took him to my old boss for the surgery. He’s retired now, but still the best vet I know. Doc knocked Ballou out and I assisted with the surgery as I’d done hundreds of times before.

Ballou came home with instruction to not let him out that night because his vision would be really off. I put him in the bathroom as he was waking up. Several hours later he was still very wobbly, he was unable to walk across the floor without falling every other step. 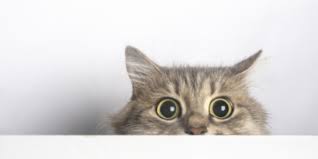 He seemed to have no idea what to do with a litter box, so I carried him out to a bit of grass. Then this cat, who could not walk across the room, took off in a dead run to the woods behind the house and disappeared into the underbrush.

I was frantic! He had only had surgery a few hours before and he was still heavily sedated. The weather was cooler, well the coolest we’d had this season and it was raining. We looked, we rattled the food box, we called lovely… nothing, Ballou was gone. 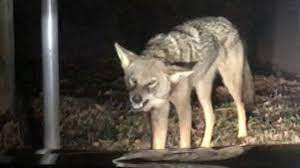 This happened Saturday afternoon. My hope was that he would avoid the many possible dangers in the woods, sober up, and come on home the next morning. That didn’t happen. I was truly worried we scared him off for good this time. But I kept hoping.

Monday found me hoping and praying he’d come back. I decided to go looking. There is a creek behind the house and I’d worried he could have fallen in while still ‘drunk.’ I was standing on the bank trying to look for him when my feet slipped on the muddy bank and down I went sliding all the way to the water. Now it was much of a fall, I just sat on my butt. However I quickly realized I couldn’t get up. I desperately wished Nick was with me, but if he had been I’m sure he would have been busy filming the whole thing. 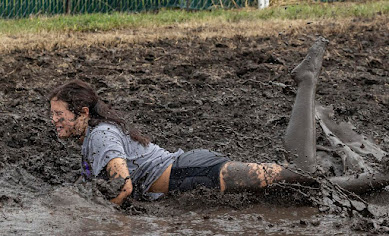 Not me, of course,
but you get the general idea.

After wallowing around for a while in the thick, slippery mud, I managed to get to my hands and knees and tried to climb back up the bank – barely more than a large step in dry weather. But the mud was fighting me all the way. The only plant around me were brier bushes and they were no help. I did have my phone with me, but I was damned if I was going to call anyone to see what I was going through. Finally, I made it up the bank but getting to my feet without anything to help me was still a struggle.  Eventually, I made it and headed back to the house for a hot shower. I’d seen no signs of Ballou. And he didn’t come back that day.

By Tuesday I was losing hope and spent the day shaking the food box and calling for him. Then that evening around 10:00 PM I walked by the glass storm door and there he sat, calm, well-groomed ready to come in for something to eat. He ate for a long while, got some water and then quietly curled up in Nick’s chair for the night. All and all I’d say he’d fared better than I did since I was still nursing a pulled muscle from my awkward rise from the mud. 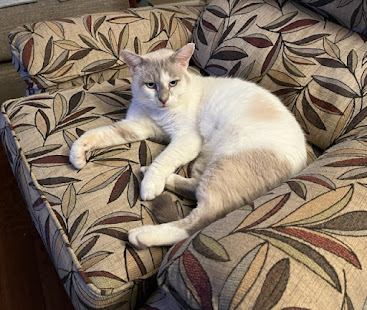 I think it’s safe to say that we have two cats now. Ballou sleeps here in the house each night, stays around to visit until around ten each morning then disappears into the woods until dark when he comes home for dinner. Obviously, he has his rounds to make each day, but after all this I’m not going to worry about him. I’m going to assume he can take care of himself. Hopefully I’ll be able to say the same for myself one day.