Not as good on Sunday

I had had such a good time on Saturday, but then on Sunday it felt a little different. After the book signing and the news article, everyone seemed happy for me - Nick was happy for me, both kids were excited for me as well as my sister. My minister left a lovely comment on FB, many of my friends from church and even former principals I'd worked with had nice things to say. Including the principal I didn't really like. I had comments and likes from blogging friends too. But from my in-laws not a peep. As for the two SIL that were at lunch Sunday – crickets. I asked one if she got the paper. Her reply was, “Yeah, I saw it.” The other quickly said, “I don’t get the paper.” I knew they had discussed it. 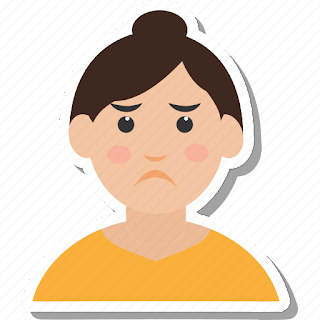 What is their problem? How much does it take out of a person to say, “That’s nice.” Or “Congratulation.” But there was no way in hell they would say that. Are they just such damn prudes? I’m not asking them to read them… just, I don’t know… something.

I want to say I don’t care, but obviously I do, or I wouldn’t be writing about it here. I guess this all still goes back to the day I told them LJ and Collin were getting married and their total response was, “Oh.” I know I need to get over this, I’m just not sure how to do it.