I’m still waiting for Christmas.  Our Christmas this year will be January 7th and I am looking forward to it. Now we’ve had some Christmas. We saw Nick’s family Christmas Eve. No, the warrior princess was not there neither was the youngest family member who is still under two. And yes, the idiot boy who won’t get vaccinated was there. I’m still very irritated with him and his grandparents, but in truth even if he had been fully vaccinated both mother of these little ones said they still wouldn’t have brought their vulnerable children around a group of nearly twenty people. There are just too many break-through cases these days.

On Christmas morning we decided we would each open one gift. Mollie had given her dad a wheelbarrow mostly because she wanted his old one. He got that Christmas morning because it was too hard to either wrap or keep hidden. 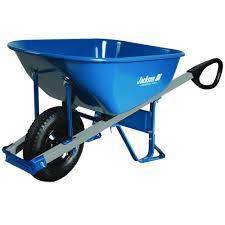 I gave Mollie a lock box for her house, because she leaves a key out and it makes me nervous. I had been hoping for socks or something like that, you know, just something small to open. That’s not what I got. Instead, I got a new MacBook Pro!

I’d already decided to get myself one, because sometime my old one would just shut down unexpectedly or I’d open it and have a white screen only. You can see my 'e' and 't' were just about used up. 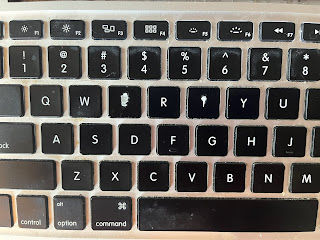 I had wanted Mollie to help me, so I’d know exactly what to get, but she’s been so busy lately I decided to wait until she was off for break before asking her. Before I could, she and Nick got together and did it on their own. There reason for giving it to me early was so I could get used to it while Mollie would be around for a few days. Very good reasoning, I think! I hope this one enjoys writing about Cassie as much as the old one did.