Our own Christmas Miracle

My dad had come home for lunch as he usually did. He ate his lunch as he teased my mother for watching soap operas – although he never left until the show was over. 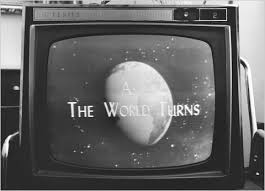 On his way back to work he took my grandmother to her hair appointment. Less than three minutes later his car hit a patch of ice and my dad’s car spun across the road and down into a ravine. They believe the car flipped three full times.

This was back in the late 1950’s. There were no seat belts, no airbags and no safety glass. But there were other things in his car. There was a two way radio bolted to the dash – it was shorn off and flying through the car. He had a massive metal tool box open in the back. Not only was that big metal box flying around, but the individual tools also – hammers, screwdrivers, several big wrenches, you name the tool and it was probably in the box. 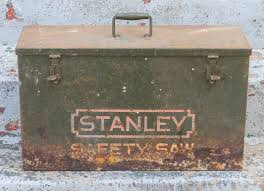 And he had one more thing in there. The heavy metal cash box he carried back and forth before they got a safe in his office. It was a heavy box and as it flew around the car three of the metal corners were caved in.

All of these things, as well as massive shard of glass from the broken windows and my dad were tumbling together as the car rolled those three times. So what became of my dad? Someone following him saw the accident and phoned for help. Of course then meant going to a store or knocking on someone’s door to use the phone. When the ambulance got there, Dad was standing beside his car. His only injury was a broken collar bone. 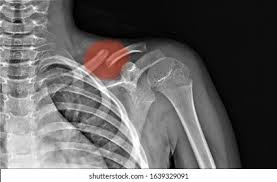 That ‘first memory’ I mentioned was me standing on my parent's bed and my grandmother telling me that Daddy had hurt his arm and not to be asking him to pick me up. The very concept of my dad not being able to pick me up must have shocked it into my memory. We have a few pictures of him with his arm in a sling on Christmas morning.

There was no real reason he should have survived that accident, at least not without severe injuries. But he did, and lived to celebrate Christmases with us until he was well into his eighties. It was our own Christmas miracle. 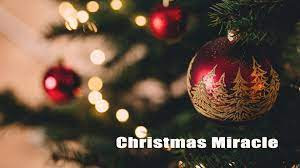 I wish all my readers a very

and I hope you get all the