Why I wanted to drive a forklift

Some of you asked about my desire to be a forklift driver. I had a very specific reason for wanting this job. This was back over forty years ago. I was working for a veterinary as his technician. I’d been there about five years. I love the work but I was beginning to realize it couldn’t be a life-long career, the pay was low and there were no benefits back then. I really loved the Vet though, I had a big crush on him even though he had a temper and knew how to use it. But I did begin to think of other possible careers. 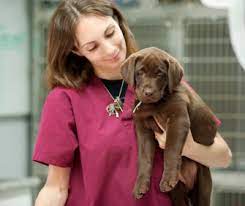 I was just beginning to think about what I wanted to do when a tragedy hit the vet hospital. Doc’s twenty-year-old son was killed by a drunk driver just one month after he’d been married. We were a small hospital and it devastated us all. Doc, as you can imagine, was full of rage and nowhere to dump it. He couldn’t be ugly to the clients, he couldn’t scream at his family. That left his employees. Doc and I were close, I could usually talk him down when he got angry but it seemed constant. I talked to the clients who asked me about his son, I talked with Doc’s wife and his younger son. I felt like all I did was talk and talk and talk. I’d finally had all I could take and I told Doc I was leaving. I remember his body just sagged as he realized just how horrible he’d been acting. I still cared for him, but I just couldn’t stay.

But I’d finally decided what I wanted to do. I was going to learn to be a forklift driver. It seemed perfect. The attraction - I could go in do my job and not talk to anyone! That’s what I craved more than anything, the idea that I wouldn’t have to talk at all! 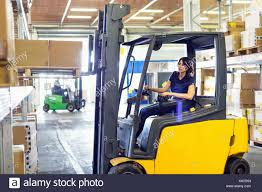 But something happened. I never learned to drive a forklift, instead I ended up becoming a teacher. I wanted a job where I’d never have to talk to anyone and I became a teacher. I never have figured out exactly how that happened.