TBT - How I became PK

When I began blogging I chose the name Elis. It was the name I was going to use if I ever ran away as a kid. I never wanted to run away, so the name just sat there in my head gathering dust until I needed as alias for blogland. That is who I was supposed to be but it didn't last long. I say Eva, dear friend and blogger from long ago gave it to me. She insist I did it to myself. As you read here, I think you'll see we're both right. I will say that if I'd known at the time I was going to be a published author I would definitely have found something more elegant and romantic. But when I started writing PK was how I was already know and this is the way it happened. 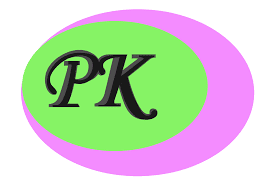 The original Fantasy Friday was a guessing game. The idea at the time was for several of us that had become friends to write fantasy stories and send them in. Then everyone could guess who wrote it. Many of us had begun to recognize each others writing styles so we worked hard to try to fool each other.

I had become close friends with several bloggers at the time. Friday morning as soon as I got to school Eva – my best buddy mind you, emailed me about the Fantasy Friday story. Her first words were “It’s got to be Grace!” I had to agree it did sound like Grace so when I got home that night Grace got my vote. Eve and I talked about it a couple of times over the weekend and then Monday morning I got to read the reveal. The author wasn't Grace – it was that sneaky Eva herself!

So… well I’ll let you read what Eva posted later that day. (Her words are in red and she is quoting my emails and comments in blue.)


I was so excited to wake up and see my story. And yes, I definitely had some fun with Elis over it. Guilty as charged. I saw Ellis' comment on the reveal post. It said: 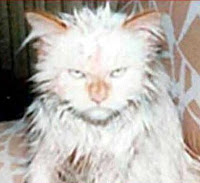 
I'll get her! LOL! What kind of friend intentionally leads someone to the wrong answer!?

(One who wants to mess with your mind a bit?)

The first email I got from her last Friday said "It's got to be Grace!" It was Nick that said "I don't know it could be Eva."

(That Nick, he's a wise fella~ you ought to pay more mind to him.)

And actually, I was the first one to post on the Fantasy Friday reveal this morning:

"Yes, I too would love to see Elis face when she sees this today.....

I suppose I should ask her to forgive me cuz I did mess with her head a bit on Friday, pretending it HAD to be Grace and all..... 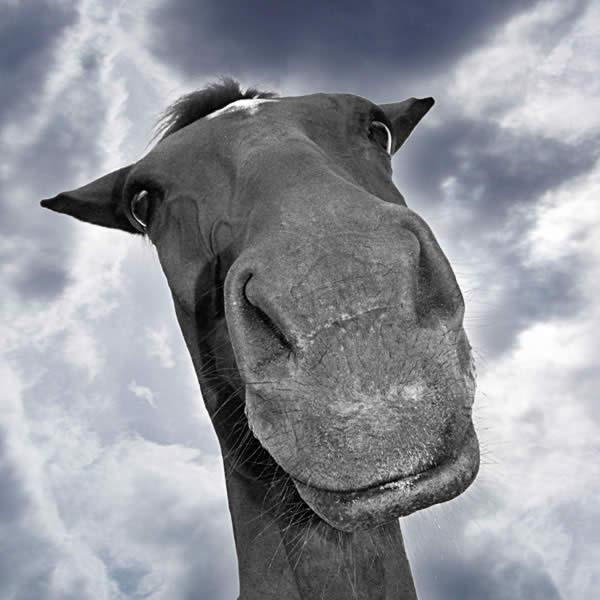 
Oh, but wait. There's more. I got to work this morning and sent her a "Good grief, is it Monday already, Have a nice day" kind of email. It was really nice and all but what do I get in return? Have a look.....

Its one thing to jump to the wrong conclusion, but you PUSHED me!

And what really makes me mad is that Nick said he thought it might be you.

(Told ya, he's a very wise man that Nick)

(Yes, dog gone it... isn't Elis cute when she's "pissed?") And if I seriously thought for one second that Elis was REALLY upset with me, I'd be on my knees apologizing. We'll see what her response to this post is though. ROFL

LOL! It was all in fun and we got a big kick out of that day. Several of my friends started calling me 'Pissed Kitty' - even Nick when I got on a roll, so it ended up sticking. I got a kick out of it and eventually the PK became permanent. I felt like I had been re-christened by my buddies. So now when I hear Elis it sounds like a stranger. I never intended to be PK but for better or worse I feel that's who I am.

And speaking of Fantasy Friday, I have a great one going up for you tomorrow. Be sure to come by!
Posted by PK at 6:00 PM