How do you decide?

All right all my wise and knowing DD friends, tell me this -  what happens when you and your well loved significant other,  can’t come to a mutual decision? Who ultimately should have the final say? 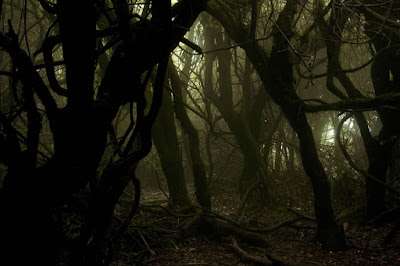 Nick and I are about to begin on a dark, perilous journey. We’re redecorating the living room. Redecorating is not good for our marriage. It’s the closest we ever come to fighting, mostly stony silence. I’m usually the one wanting change. As long as it functions as it’s supposed to, Nick would just as soon leave it alone.

We moved into the house Nick already owned when we married, so in my mind, deep down it his house. Now, I’m mostly over that, and we’ve made some lovely changes over the years. But my first desire for change was shot down so definitely that  it was nearly ten years into the marriage before I dared make another suggestion.

When I first walked into his living room, when we were dating I wasn’t impressed. Worst of all were two huge mirrors over the fire place mantle – I hated them, they looked old fashion to me nearly forty years ago. They're still there!

It’s not that I’ve been complaining about them steadily all those years and Nick’s been refusing. I’ve just mentioned every few years, ‘We need to change the fire place wall.’ Or ‘I really don’t like the mirrors, their so old fashion looking.’ Nick simply let it wash over him. The mirrors weren’t bothering anything (but me), leave well enough alone, he seemed to say.

Now I finally have he go ahead to make the change – not enthusiastic agreement, mind you. More of a, ‘Sure, fine if you have to.” kind of thing. But I’ll take it. I showed him a picture of what I wanted, and he said it looked good to him. There’s more than that wall of course, isn’t there always?

We’ll need to paint the rest of the room and hall and I want to put up crown molding and a nicer baseboard. This is where we come to our first major sticking point. One of us wants a natural wood tone for the trim and the other wants to have the crown molding and the baseboard painted to match the new bookcases that are being built. Truly it will look nice either way – I know that. But I think it will look way better my way and Nick feels the same about his way. 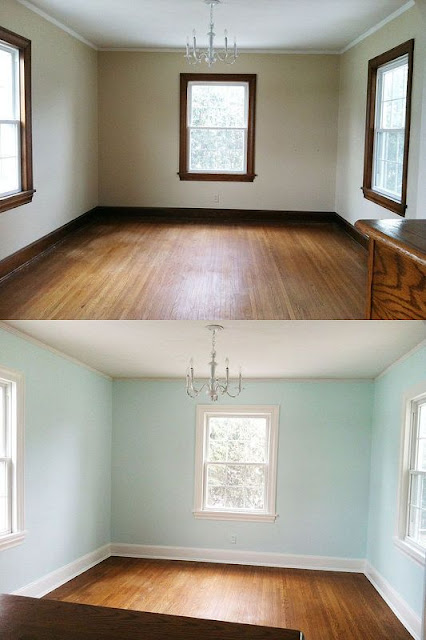 I wish this was a project we could enjoy doing together. But few of our decorating projects have felt that way to me. Because we have such a hard time communicating about such thing we each get an idea in our head of how it will look best and then it just seems to become adversarial. And I think whichever of us ‘win’ the other feels bullied into the decision. And to show you how long this crap sticks with me, I’m still hurt and disappointed that I didn’t get new carpet for the nursery. And I’m talking about LJ’s nursery – he’s thirty-one years old now! And I still remember that ugly, old, yellow carpet that was in his room and I’ve given myself a pain in my chest right now just writing about it.

So how would you handle this at your house? Seriously, I’d love suggestions.
Posted by PK at 7:00 PM