Up dates on this, that and the other

I had a wonderful LOL day. I could tell by by stats that many people stopped by and I am very happy to say that I heard from twelve friends. This was either their very first time comment or they had only commented once or twice before over the years. I thank those twelve sincerely and I really hope that they will be back and comment more often.

On the retirement front, I have seventeen teaching days left. I told 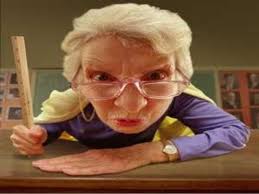 my students last Friday that I’d be retiring at Christmas. They were surprised and some seemed sad. Many were kind enough to tell me they wanted me to stay and that I was their favorite teacher. Not always true, but they were being sweet. I think my favorite comment of the day was what one student told my partner, “I hope they get someone just like Ms. PK as her replacement. You know, someone basically nice, but a little sassy.”

On the diabetic front, one part is going well. My blood sugar is doing pretty well. It’s staying mostly between eighty and one hundred twenty. The doctor is please with that, but I’m not losing any weight. I plan to join a gym soon so hopefully I’ll have better news on the weight loss soon.

And finally on the fire front, the news isn’t good at all. Over 10,000 acres are burning and the poor over worked firefighters just aren’t able to make much progress.  The fires themselves aren’t near us, but the smoke! The smoke is really bad at times. Friday afternoon was the worst yet. The smoke was really thick when I came out of school and there was so much ash in the air. Today was much better here, but that was because the wind was blowing hard and whipping the smoke away. But you can imagine what that wind is doing to the fire itself. The overall air quality in this part of the state is in the danger zone. No outside activities are allowed at school. That includes everything from recess to football games. That doesn’t effect my classes too much, but Mollie is feeling the loss of recess keenly! There is no relief in sight. Not a drop of rain and none in the forecast. And I’m worried that it’s even worse where Katie’s son is. So please keep praying we get some rain. 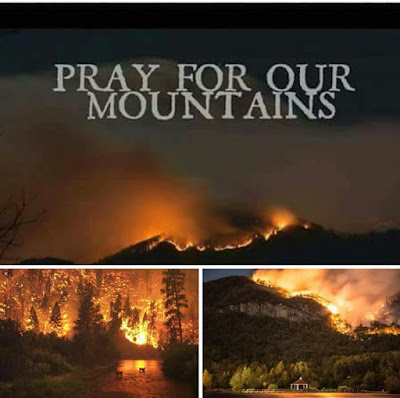