*If you get the chance today, come by the Reading Room today for a snippet from Cassie.

Happy Friday! I'm back from our mini-reunion and we did have a wonderful time. Now to the best of my knowledge I don't have to go anywhere for a while. I love that feeling!

Now here is part four of Annie's Fantasy Friday story. There are two more parts and then I have two brand new stories after that so I hope you'll be coming back. You can find parts one, two and three here.
Another Chance,
part four

Bill carried the luggage in and sent his wife to put together a simple meal they could share on the porch. The air was cool but there was plenty of bright sunshine highlighting the fall colors on the trees across the lake. They enjoyed the crisp fall day, chatting about the grandkids. Bill could see how worried she was and decided to get the ball rolling.

She flew into the house, extras were usually with his belt, or that damned paddle of Ray’s he asked for a few weeks ago. Grumbling about it every step she scuttled into the house, unbuttoning as she went. Bill chuckled at the way she walked that razor edge between obedience and insolence, the last weeks had changed them both. He cleared lunch dishes and was about to carry them to the kitchen when the cabin door flew open and his wife, buck naked, came screaming through it. Bill was so flabbergasted he could only stare, with a dazed grin. She was hopping up and down, screeching, while her nipples puckered in the cool air and her breasts bounced with every jump. He burst out laughing, intending to tell her she looked like a teenager when she threw something and hit him in the forehead.  The dishes landed with a crash, glass shards flying, one imbedding itself in her foot as she continued the tirade. 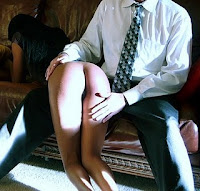 “Okay, I did NOT read your diary. I didn’t even know you had one. I still don’t see what that has to do with you rifling MY luggage and throwing things at me." 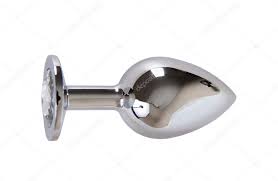 ~o~
I hope you're enjoying this story the second time around. My continued thanks to Annie.
Come back for more next week. And I love hearing from new writers. Share a story with us if you will. Send stories to elisspeaks@yahoo.com
Posted by PK at 8:30 PM 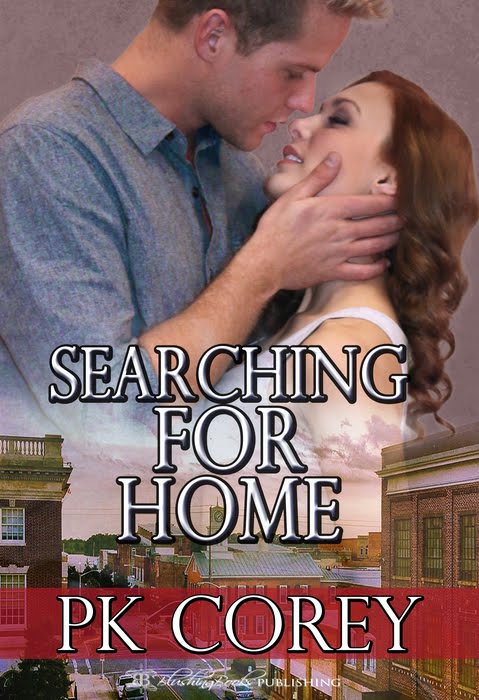 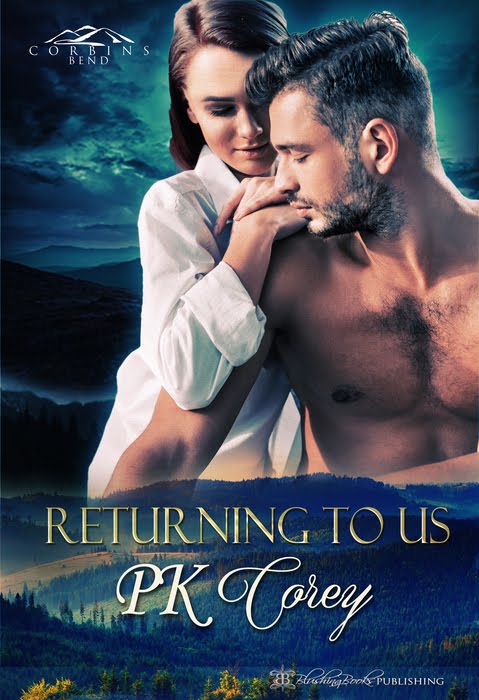